Back to all posts

Why I Teach at John C Campbell Folk School

The four f's of why I continue to teach at John C Campbell Folk School.

I can teach music lessons on a weekly basis, twenty minutes from my house, so why would I drive 6.5 hours, sleep in a different bed, and not have continual access to internet for a week?!!  Because when I pull in the drive to the Keith House Community room I get the feeling one gets when they have returned home after a long absence.  When I open the door in the mornings to the music studio and see the light streaming through the doors, highlighting the wood of the instruments, and I look out at the beautiful view of the mountains, it is like nothing else I can describe.  And after just a couple of days with my students, it is like being reunited with family, even though we may have only just met on Sunday.

This year was no different.  Well, it is always different, but I experienced those same families of being home, being united, and being inspired.

When I introduced the concluding song for our continuing harp showcase , the Israeli round, "Shalom Chaverim," (Farewell, My Friends), I realized that it was chosen initially from a teacher's perspective, as it is always a stretch for a musician to perform in a round, but this had other implications as well.  A student had remarked during the week that the tune was speical to her as she recalled ending her school days singing this folk tune, and it was especially appropriate to be played during the closing ceremony as a way to convey our own sense of accomplishment for the week, along with the sadness of leaving our newly formed friendships.

At John C Campbell Folk School the barrage of everyday tasks, responsibilities, and commitments fall by the wayside.  There is a one pointed focus, and support, of that mission.  The constant checking of emails, and other social media are put on hold as the motto states "we still make things with our hands."

In the end we have learned, but along the way we have created more than a piece of art or beautiful music, we have created friendships that will be etched in our memory of what happens when we slow down, share with others, respect all levels of abilities, push our own level of creativity, and do so in an environment of support. 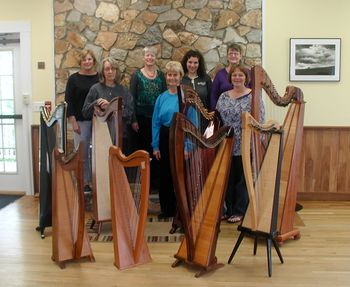 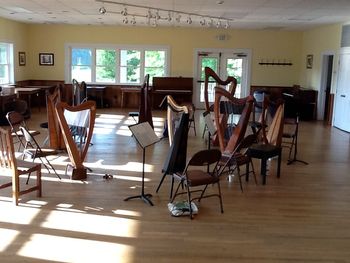 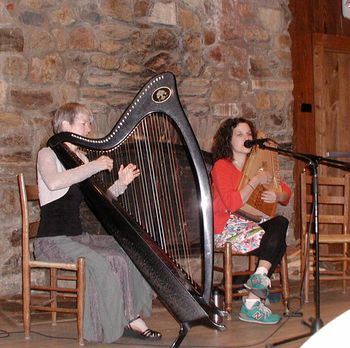 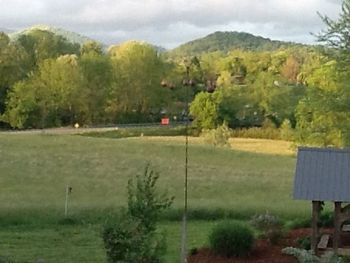